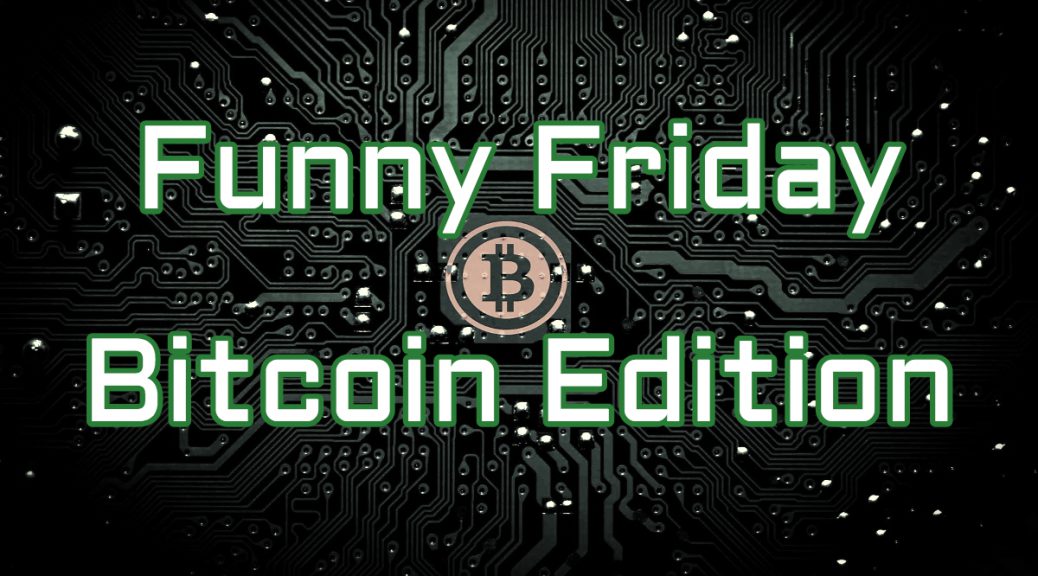 If you walk in the day of light these days it is inevitable to hear someone talking about investing or mining Bitcoins. These mysterious things called cryptocurrencies are around for while, but only recently got into the spotlight that much that next time when you will visit your grandma she will probably asking you about them too. This popularity caused by a recent huge appreciation of Bitcoin, which caused this modern investing fever we have not seen since the 19th century gold rush. 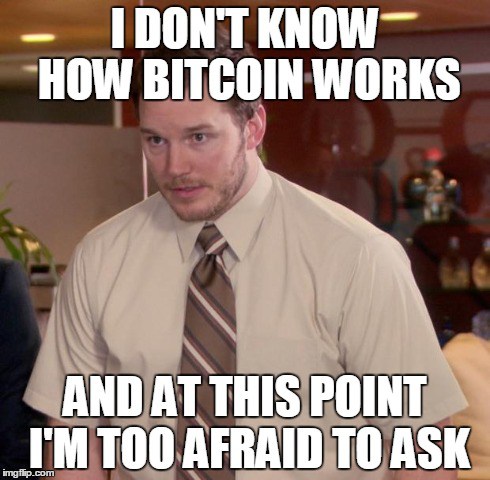 I will not go into details about what Bitcoin is, if you want to know more about this digitally revolutionary thing, then please check this free video course by Khan Academy. It provides a lot of interesting information about the whole topic, but I think you did not come here for teachings on a Funny Friday, did you?

Then what will be the memes about then? Well, I took my thoughts and opinions on the topic and mixed up with some interesting facts randomly.

The person or the group who released the concept are hiding behind the aforementioned name. The real identity of the creator is unknown, however, there are some theories about it. One of them is that this name is a simple mixture of the names of the four tech giants SAmsung, TOSHIba, NAKAmichi and MOTOrola. My only problem with this approach is that if these four giant companies unite forces to create such a thing there is no chance that they would ever be able to keep it in secret. My favorite version is that in the real world the cryptographer, Nick Szabo is the real Satoshi. I have to admit that I am biased on this because he is a fellow Hungarian 😀 but he is a real expert on the topic, even Tim Ferris recorded a podcast with him with the title “The Quiet Master of Cryptocurrency”. He denies the statement, but I cannot blame him. I would do the same if I had approximately 1 million Bitcoins which worths ten billion dollars at current value. 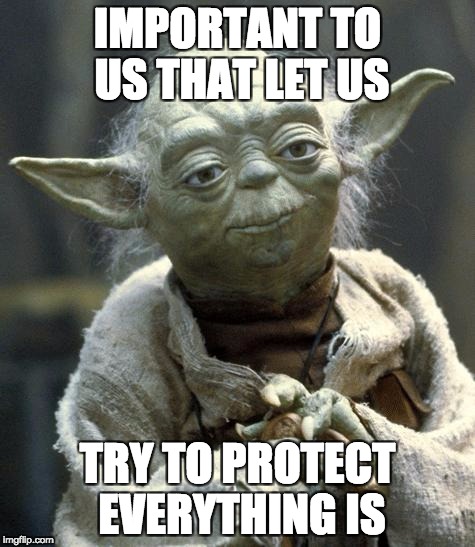 In the recent years, but especially in this year a hundreds of posts were published on the topic of Bitcoin investing. However it sounds legit for the everyday people the proud members of our community knows exactly that this is pure speculation. Of course despite this fact it can be very profitable as the change in the price of one BTC from the beginnings exceeds 200.000%. Not a bad ROI, huh? 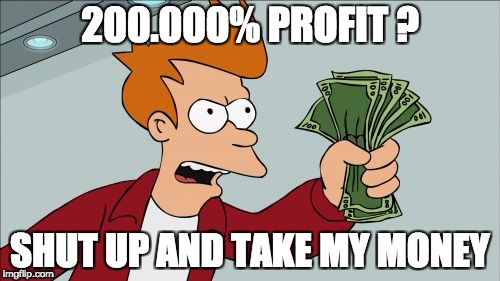 The Most Expensive Pizza Ever

The first documented purchase of a good with Bitcoin was made by Laszlo Hanyecz. He bought two Domino’s pizzas for the astonishing amount of 10.000 BTC on May 17, 2010. On todays value it would be almost $10M, hope the restaurant was wise enough to keep them. To commemorate the transaction, May 22 became the Bitcoin Pizza Day. 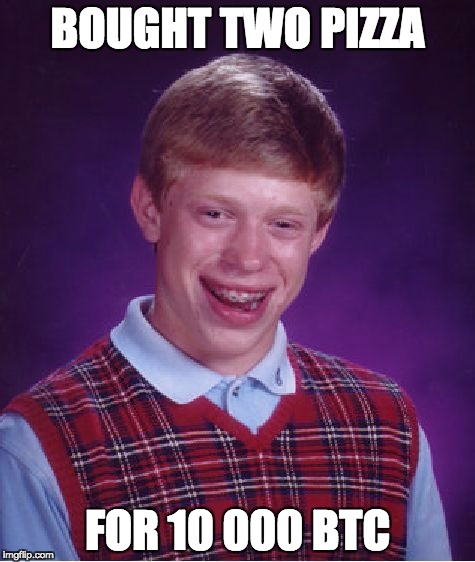 Bitcoin mining is the process by which transactions are verified and added to the public ledger. Anyone with internet connection and proper hardware can participate, but there are giant corporations who are dominating the crypto mining world. There are huge factory buildings in China stuffed with computer parts, running all the time and make their owners wealthier and wealthier every single minute. 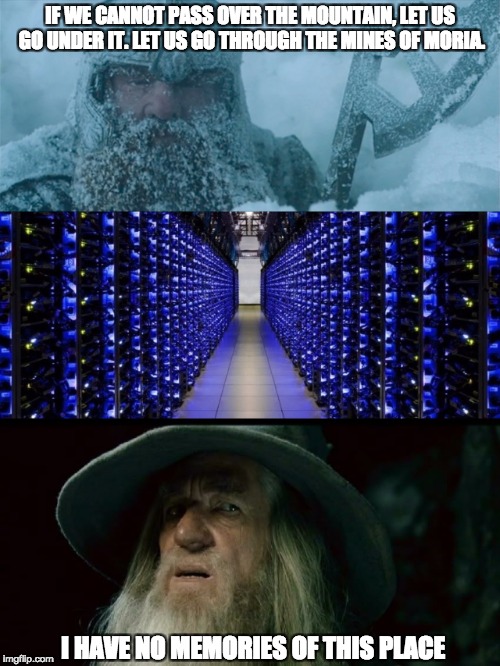 What Is The Future

As they say “No one can predict the future”. Some say this crypto thing is just another bubble which will burst soon. Others are fanatically putting all their money into it. Who will be right in the end? Who knows. The opponents say that these “coins” has no intrinsic value. The advocates say that it has the same attributes as real gold and it will bring the digital revolution to our world. Personally, I think that both sides are right. In terms of profitability and price appreciation I think the hype is strong with this one and sooner or later the bubble will burst. On the other hand, the technology, especially the newer improved variations, like Ethereum and many others are very promising and I believe that it will bring some kind of tech revolution. 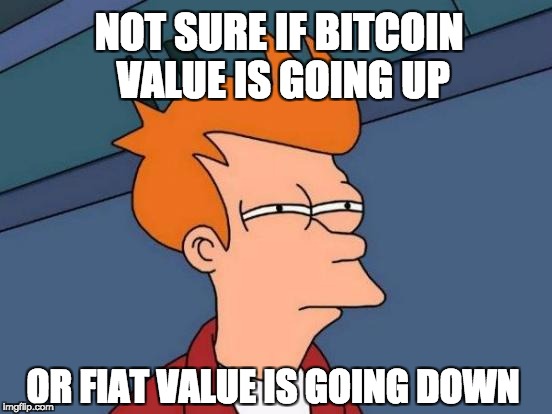 What do you think about the topic? Do you have BTC “investments”? Do you think it’s a bubble? Please share your thoughts with me in the comments!