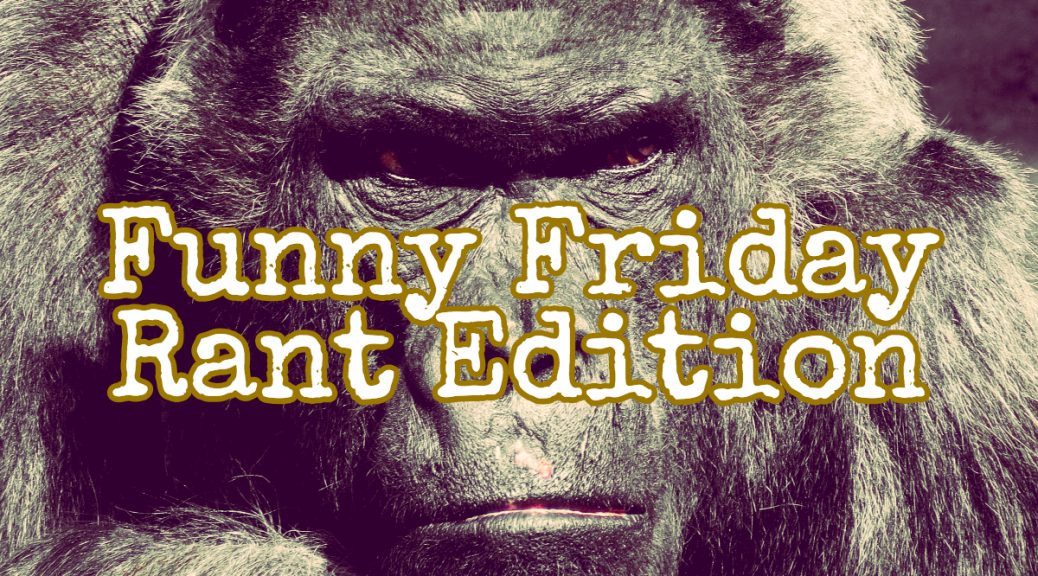 This week I published my first rant post and it became one of the most viewed posts in no time. Of course, I faced some arguments, but fortunately from the good kind. 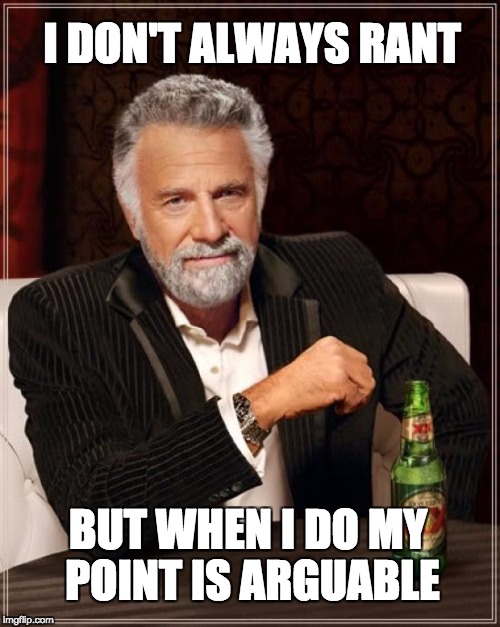 While I can accept their points I still stick to my opinion but tried not to be rude. 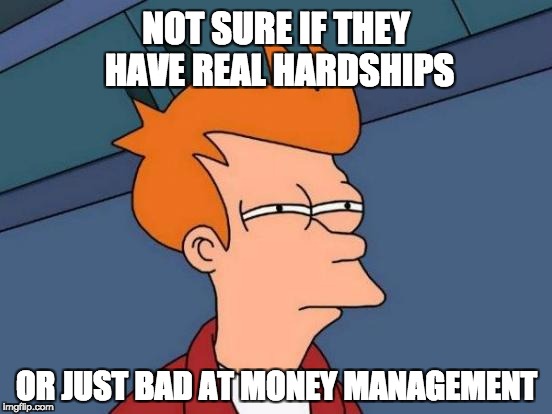 Maybe that is because I have seen too many people complaining while their actions didn’t show any real endeavor to change their situation. The following example is based on true story. If you take smoking into account only as any other luxury habit which eats up 20% of your family budget then, in my opinion, it is a space for cutting back. 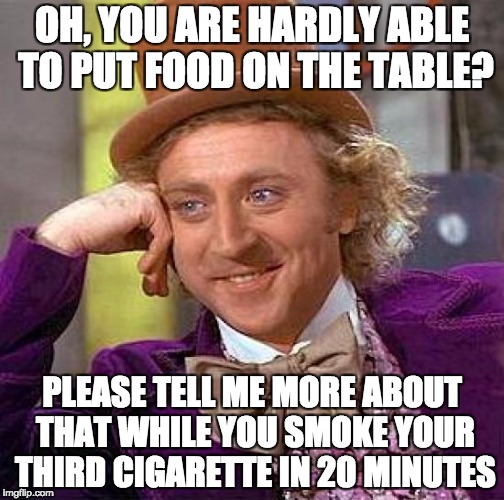 I have to admit that I am not less guilty living in a modern(?) country than any one of you, but people should really have to learn to live within their means and avoid developing those so-called first world problems.

A lesson I learned as a coder which is very helpful in any field sounds like the saying “where there’s a will, there’s a way”. If you are not happy with your situation you should research your opportunities instead of just complaining about it and blame it on others. 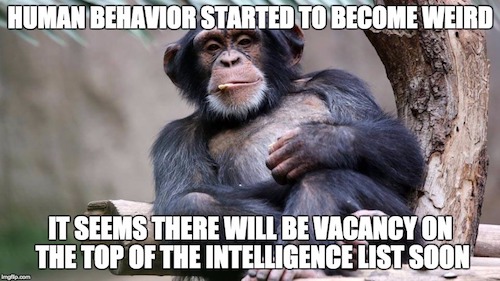 After all, that is why we are lurking here in this corner of the internet, to learn about earning, saving, investing and avoiding money failures 🙂 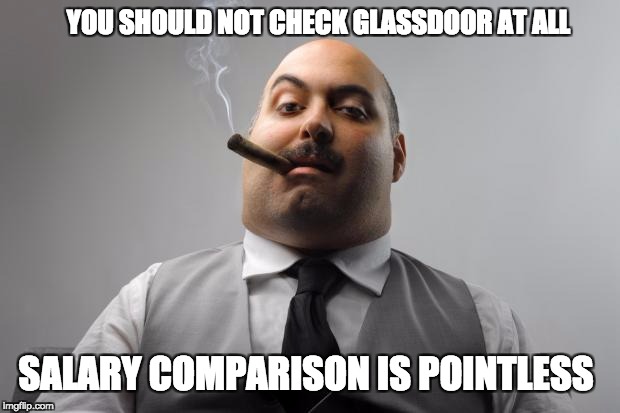 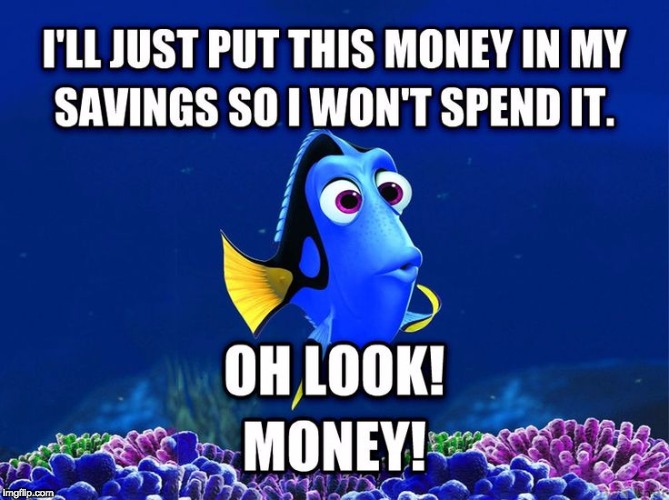 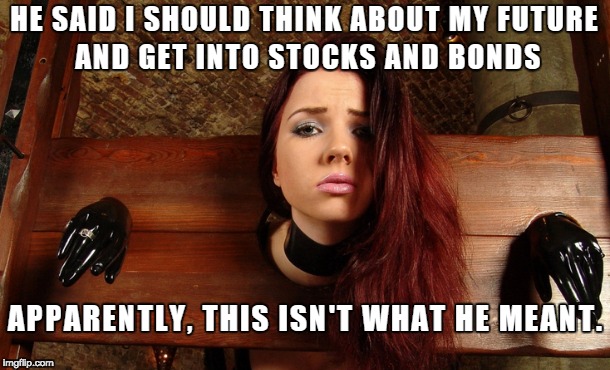 This is an unrelated rant about a recent event I read about. This is a message to companies which are going too far. 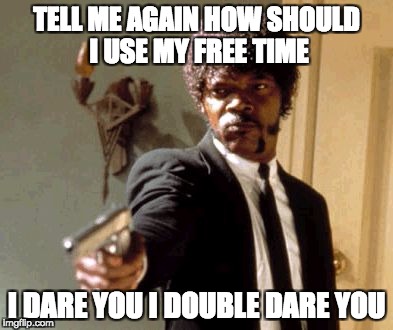