This week I found this awesome series called “Kids Talk” from the LadyInTheBlack. I have read all of them at once and in the last post (which is heartwarming, you should check out) found a link to this similarly awesome article about “The Economic Strategies of Disney Princesses” from Peggy over at BitchesGetRiches (this blog name worth a look itself). So I went on and I got charmed.

Maybe I am biased on the topic, but it was one of the best posts I read recently. By default I am probably not in their focus group, but as a father of a four year old little princess I have seen too many of the mentioned cartoons lately. If I would say that I have seen Frozen 25 times from start to end it would probably be an underestimation. Anyway, I wanted to return the favor of having such a good time so I thought that maybe I should use their post as an inspiration for today’s Funny Friday episode. 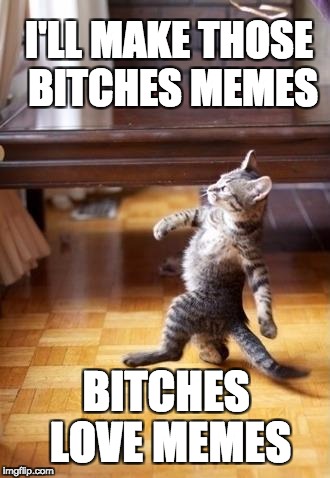 Just replicating their discoveries about the financial mistakes and successes of these adorable characters would be kind of plagiarism so it was obvious that I should add a twist to the story. I have tried different approaches and ended up with a bunch of memes which are answering the question “What could Disney Princesses teach us about personal finances based on their experiences?”. And to be sure their words will be wise I looked up some quotes from famous smart persons and customized them for their situations. Hope you will enjoy it.

She definitely made some good decisions in the start of the story. After her father’s death, she runs away from the poisonous relationship with her stepmother. Later moved in with seven (not only one) hard-working guys. Also, she traded chores for shelter and food. Too bad that when everything went well her consumption decisions became questionable. She probably was not aware of the four most dangerous words. 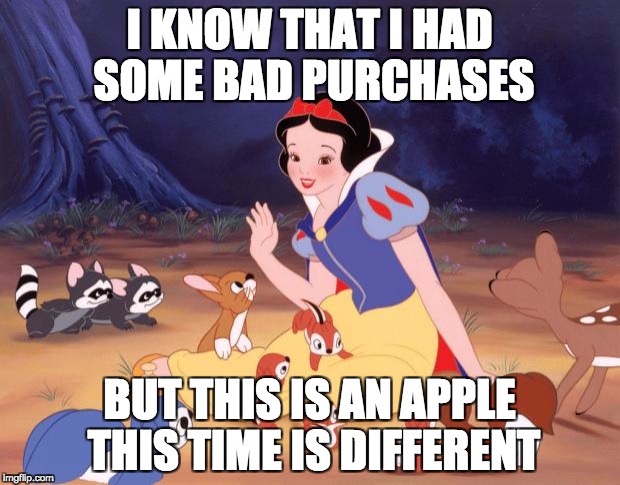 Her story is probably the adaptation of the oldest strategy (not profession) of getting further financially. We could call it the original get-rich-quickly scheme. And before you start to judge me this strategy was genderless, both ladies and gentlemen pursued financial freedom with the help of their charm. 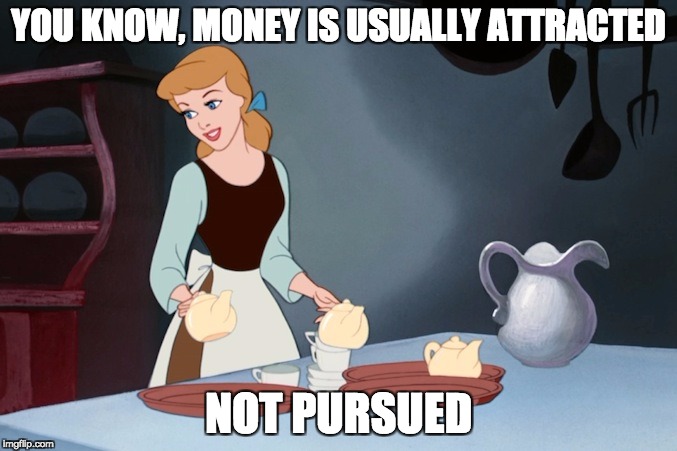 Oh, she could be the ambassador of compound interest amongst the Disney princesses. She is the best example that patience brings its prizes. We get the advice all the time that no one can predict the future. Maybe her case would have been the one when she should have listened to the forecasts.

She was one of my favorites and probably the most reckless of all. In a rush to make her dreams come true she fell for a “financial” predator, jump into a questionable contract (without even reading it) and trade her most precious asset for an unlikely outcome. Fortunately, Disney gave her a happy ending, unlike the original author. 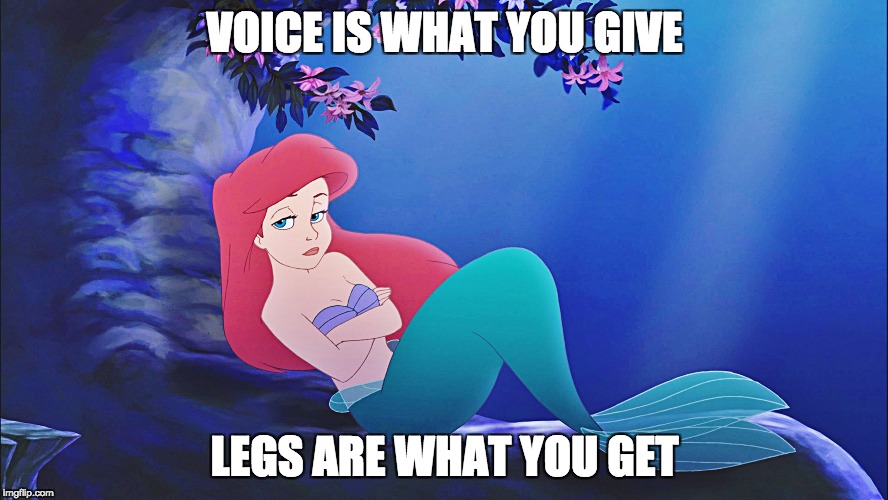 Her love for books would be enough to like her. Besides that, she resists the charm of the local macho-man, supports her bumbling inventor father and even gives up her freedom for him. She does not afraid of investing time and energy to make a change in the life of her captor so not a big surprise that a profit is waiting for her in the end. 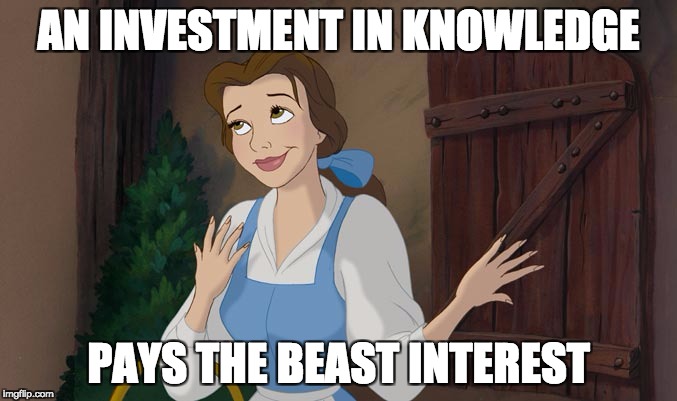 This exotic beauty is the ultimate rebel. She contradicts the sultan, his counselor, and even her wooers. A real wild cat, just like her best friend. She cannot be misled by material possessions, titles or kind words, inner beauty is the only thing that matters for her. 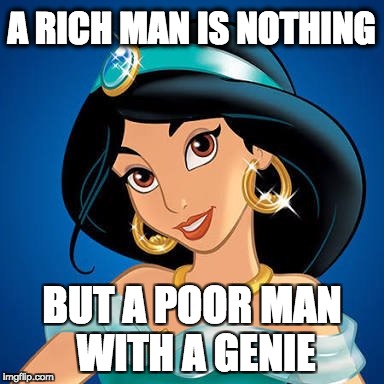 The advocate of the old values from a lost age. She was not bribable with beads or even gold, her people, nature, and harmony were her best interests. It is very unfortunate that a lot of her people fell for the possessions of the invaders and got subjugated by tricks or force. 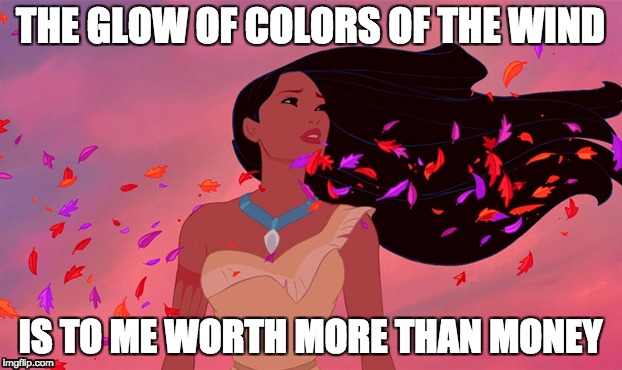 To save her old father from military service she joins the army, before it was cool… or allowed. She sacrifices her effeminacy in the process and pretends that she is a guy. However, she was not playing her role properly and caused a big confusion to her captain. The poor guy even started to question his own sexuality. An interesting fact that she chooses the name Ping while she acted as a man. So while she was a boy she was Fa Ping. If you know what I mean. 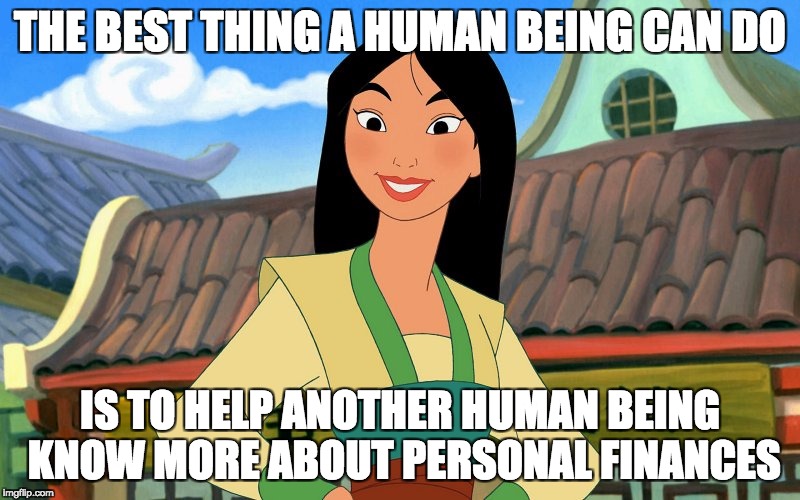 Daughter of the working class and the first from African-American heritage she was the sculpture of diligence and sacrifice. Fueled by her dreams she became an earning and saving machine. Apart from that her most important message is the importance of networking. She received a business order from one of her friends which led to the connection with her future man who brought the happy ending for her. 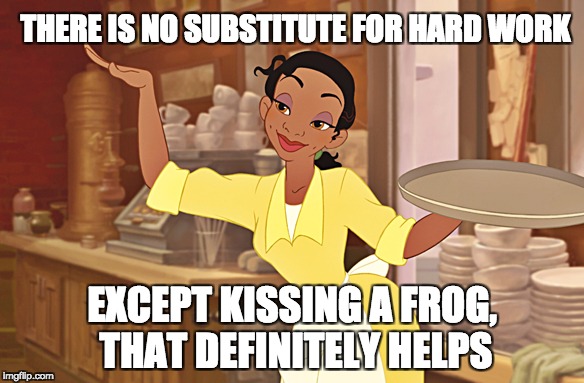 She is a true adventure seeker who treats her indwelling assets as not a big deal. Following her dreams so desperately that even a little a bit of physical violence is acceptable. Temporarily becoming an outlaw does not discourage her either. It is impressive that she takes all this trouble without even knowing that financial independence is waiting for her at the end of the path by birthright. 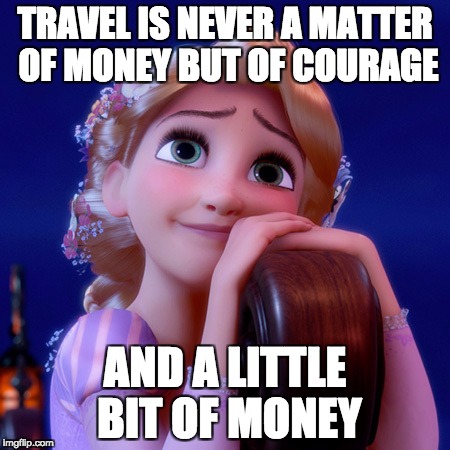 She is the Disney doppelgänger of Aria Stark. She fell for a which’s scam to solve her mother issue, but despite her good intention it turns into a nightmare. Ok, I haven’t seen this cartoon a lot, thus I ran out of words. Sorry.

I am still impressed how the story of this two young girls can still dominate the everyday life of little girls (and the shelves of the toy stores too). The marketing and the profit performance is probably the most impressive lesson which we can learn from this movie. 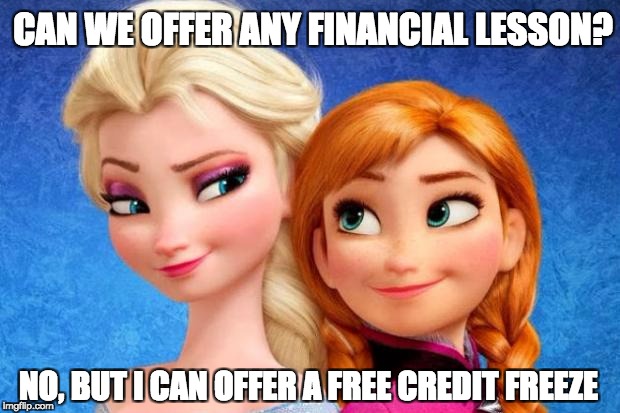 I want to play a game

That’s all for today. Hope you liked it. Oh, and almost forgot. Probably you recognized some of the quotes hidden on the memes. Let’s play a game and try to find out the names of the persons behind the quotes. I have not much to offer as a prize, but I can promise that if someone writes me at least 5 names I will include her/him in one of my next episodes. What do you say?