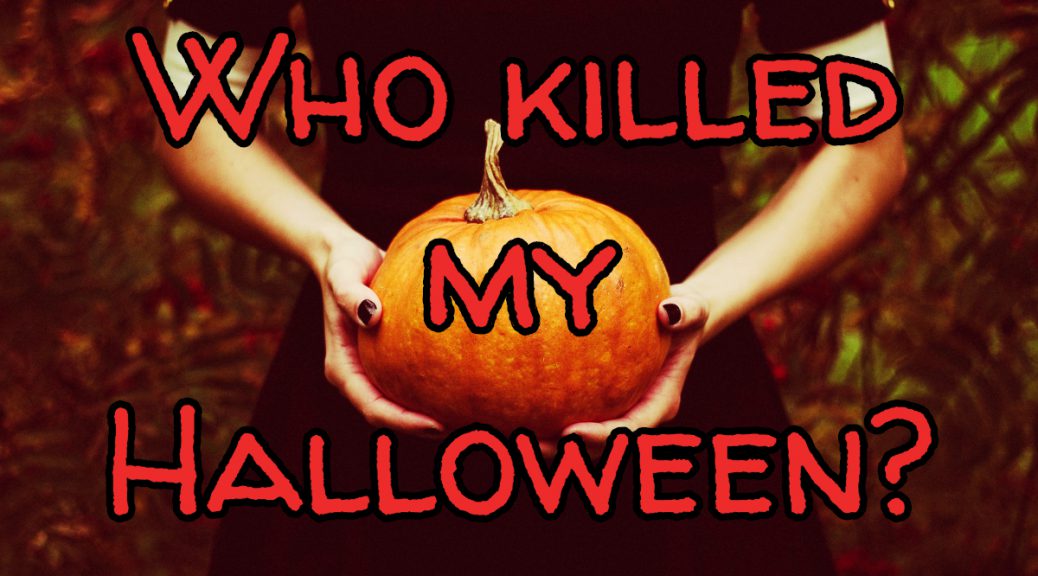 Today a lot of people celebrate Halloween all over the world. Nowadays my homeland is included, but that was not always the case. Let me introduce you my relationship with Halloween.

I hope you know the origins of this celebration (if not, Wikipedia is your friend), and you can see farther from the commercially boosted, candy sweating reality. It seems there are two “clubs” around here, who are for Halloween and who are against it. I have to admit that for a long time I belonged to the previous group and still kind of maneuvering between the two. To understand my revulsion let me put this into context.

I was born into a communist country, same time into the Hungarian minority which has very strong roots in Christianity. Thus, while in the hardcore communist countries religion was persecuted, here was tolerated. This lets my people keep their folkways and this time of the year is an important part of it (more on this in next week’s post). We were not really aware of this event, all my childhood it was just another American thing which we have seen on television, like cowboys and fast cars.

It was later in my teenage years when these Halloween parties started to spread. The difference was that people were dancing and binge drinking in costumes instead of regular clothes (the slut costume was very popular as I recall). Call me conservative, but I found this only interesting and not something I really can relate to. It looked like party places (and stores selling costumes) just found another excuse to hold a party mid-week and take a healthy profit. Then later the “Trick-or-treat” part started to sneak into the minds of the younger population and conquered them rapidly. 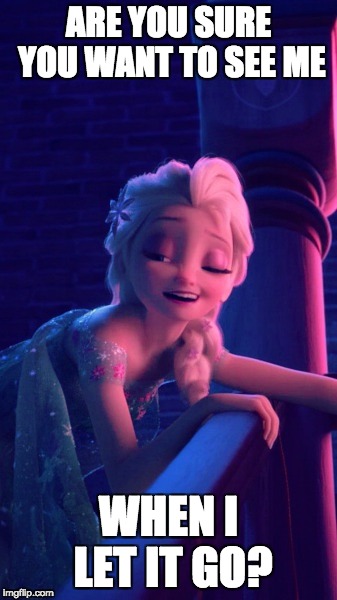 Until that point, only the teenage/young adult age group was aware of the celebrations, but then suddenly everybody knew it. And the way it came was disgusting to me in many ways. Don’t get me wrong I am not against having fun, partying or dressing up. I took my share of all of these activities. What made me disgusted, and probably ruined this fun event for me forever, was the way it exploded into the public awareness. It was pervaded by commercialism and I felt that it was forced on us.

Suddenly it seemed that decorating your house, buying costumes, attending parties or trick-or-treating become mandatory. And of course, nobody knew why. They accepted all this commercial flood of shit without any question. The most critical ones started an offensive against this whole Halloween thing, saying that this is not our celebration, not our culture and they had a kind of “kill it with fire” attitude. At first, I had a sympathy with this approach then joined the “I don’t care” group.

Then I became a parent and had to face this date again last year when my daughter started kindergarten. They held a Halloween themed day with costumes, candy and parents were asked if they could provide some carved pumpkins. Let me tell you that when you see the excitement on your daughter’s face that she can dress up as a witch (hopefully I will never see the “B” version) puts the event into a different light. Suddenly I felt that I have to put things into place about this celebration to prevent myself from being rejective. So I made my research and surprisingly the new information reframed my thinking, took part in the preparations and in the end I was happy with the outcome.

I will not repeat all the historical things here about Samhain, its transformation, and other religious stuff, you can read it yourself if you want. But suddenly everything made sense and I came to an enlightenment. I do not hate Halloween. I hate its commercially ruined representation. It is the same when you ask a kid if he knows what is Christmas about and he replies that it is about getting presents instead of celebrating love. The materialistic sugar coating remains and the real meaning of the celebration becomes “lost in context”. 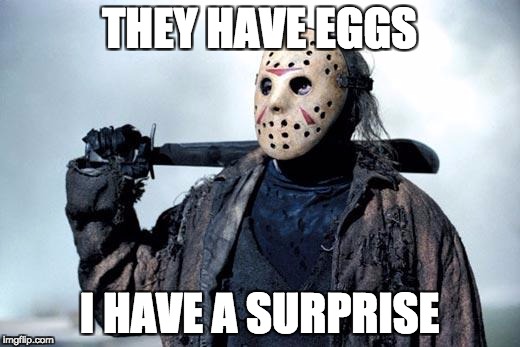 The feeling that you are forced to spend on a costume for your kid, decoration for your home, candy for other kids, etc… is annoying to me. It is more saddening when you hear stories about homes got covered in eggs and toilet paper where the residents were not giving away candies. I think that this can not be a legit expectation where people are not familiar/confident celebrating this event or worse if they cannot afford, which is not rare. This is pure cruelty and vandalism in my eyes.

Since I had my aha-moment I don’t fight against Halloween anymore. I still don’t feel that I have to celebrate it, but I do not judge anyone who does. To be honest I bought some smaller accessories and was assisting while my wife was making my daughters costume. We had a great time carving pumpkins together, which grew in our garden. And bought some candy to complement our supplies. In the end, I had come to the conclusion that if you take out the consumerism component it is a cool event. Just be sure that when the kids will be older you explain the background and the meaning of the happenings to them. 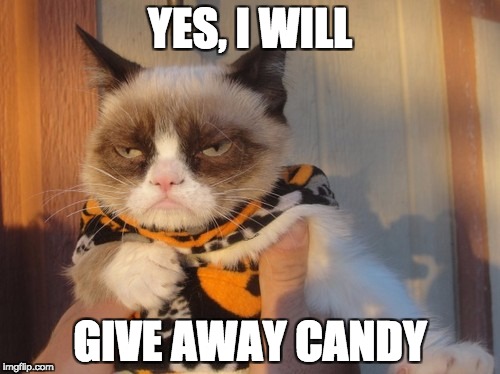 As closing words let me give you my three frugality tips for Halloween which can make this event more enjoyable and less materialistic:

Happy Halloween for everyone!