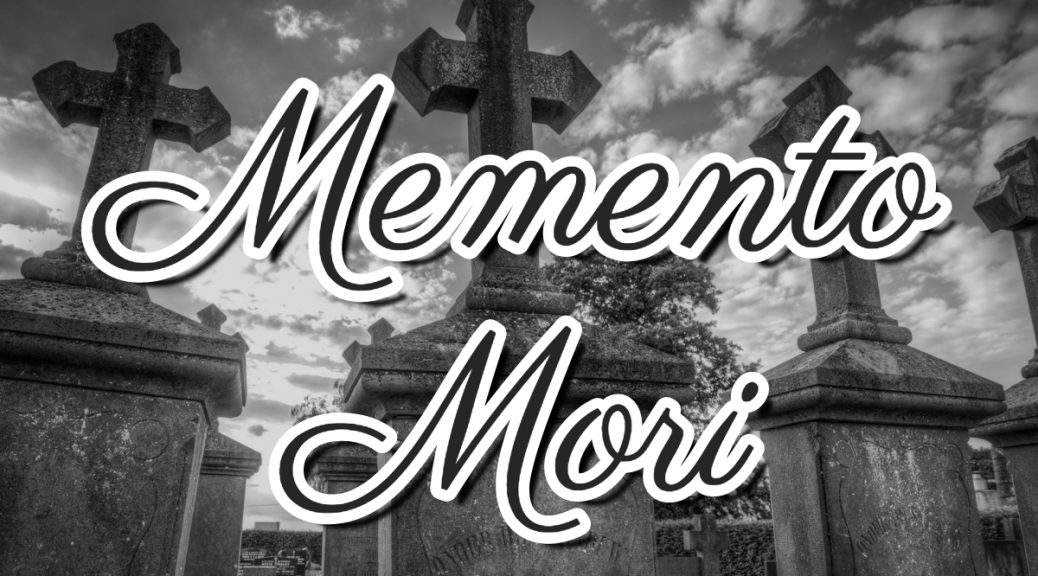 As I reported last week, Halloween passed without any sign. But there is another ritual which is more common at our ends. Every year on the 1st and 2nd of November we visit cemeteries to bring some flowers, light candles, pray and remember our loved ones who are not walking amongst us anymore.

As a kid this was an interesting event. I remember that we were walking around with my grandfather between the graves. While we were cleaning up a little bit, placed the flowers and candles he was telling stories about my great grandparents and other relatives whom I never know. Most of the times the weather was chilly but sunny, the cemetery was peaceful and we were having a great time together. When we finished we always bought a liter of roasted chestnuts which they start to make and sell first time in the year.

Twenty-five years later I am wandering between their graves with my daughter and I tell stories about them who she cannot remember. She is kind of enjoying it, as I did when I was young, innocent and while I never faced the death of a loved one. After the first encounter stepping through the door of the cemetery was never the same. Time heals the scars, but the grief stays with us forever. Fortunately the good memories too.

I feel lucky, because I have my parents and one of my grandmothers still around. God bless them. But I have also experienced the loss of a couple of persons who were close to me. This year while walking by their graves suddenly a question popped into my mind. What can I learn from them? From their lives and deaths? What would they teach me if they had the chance to speak to me once more? Every one of them could give some interesting lessons, I bet. But I can rely only on my imagination and my memories. Let me share you two of these special stories.

It was a sunny, early summer morning. The year is 1999. The summer vacation started a couple of weeks earlier because of the NATO bombing. But this morning was good, the sirens remained silent, my parents was out on errands and I just installed another good game on my PC (maybe Age Of Empires 2?). It was around 11’o clock when my father and my mother entered my room in a rush. My mother was unable to say anything just crying. When I asked them what happened my father answered in a crooked voice and told me that my grandmother died that morning.

Needless to say I was shocked. This was my first close encounter with death and grief. And I did not really know how to handle it. I started to cry, went into denial and felt that kind of sadness which I have never felt before. The following days are blurry and even this day it is painful to recall the events. She was the closest to me after my parents. I have spent a huge amount of time with her. Both of my parents were working by then, and in the earlier days my grandfather too. She was the “stay at home grandma” in the family. Their house was closer to the school so I was sleeping there several times a week. After school went back and had lunch there. She was an excellent cook too. I can tell that she was my second mother.

There is a memory which is living vividly in my mind. Two days before that morning after lunch I headed home. I said goodbye and rushed to the door. I cannot remember the reason, but I was in a hurry. When reached the door I heard my name and turned around. She was standing there at the top of the stairs and staring at me with a smile. “Won’t you give a kiss to your grandma?” she asked. Suddenly I felt ashamed. Ran back to her, hugged her and kissed her. “I love you grandma” I told her. She was smiling and silently said “I know, me too”. That was the last time I have seen her alive. And I cannot be more grateful for this memory.

She was kind, understanding and gave me everything I need. But the biggest life lesson I have learned from her death was that last memory. If you love someone let them know and let them feel it. Every. Single. Day. Take every opportunity to do so. You never know when will be the last chance.

A couple of years ago I got a phone call from my mom. She told me that she heard that one of my childhood friends died. At first, I was skeptical. He was around 25 at the time, in great condition and despite our lives went on different paths we still had a beer sometimes. It was surreal. I have to admit that same I thought that I would not be surprised if this horrible thing would be true as he was kind of a “Live fast die young” type of person, at least in their rebel teenage years. After a couple of phone calls it turned out that it’s true.

We knew each other since we were kids, but only became close friends later when we attended the same folk dance group. The rest of the boys were around my age and we saw him as a little brother. We taught him about life what we knew (or what we thought we knew, we were barely teenagers). He had problems in those rebel years, but who did not? In the end, he fought his demons and became a strong, positive person.

He was the ultimate joker, there was nothing he was not able to make fun of it. Man, how much we laughed. The girls adored him. He had the balls, did things which we did not have the courage to do. On positive ways of course. At least most of the times 🙂 If he had an idea did not rest until made it happen. He studied astronomy, trained capoeira, played drum N bass as a Dj and tried many more things.

Once he met a Ukranian girl on Facebook, fell in love, packed his backpack and traveled through half of Europe to meet her. After an adventurous trip, he arrived at the Crimea peninsula (this was before the Russian incident) and spent the following weeks traveling around with her. They collected memories and have seen interesting things.

He always had a good physique and was healthy. This made more unbelievable that he had a hidden heart disease which led to his early death. I miss him. He showed us that you have to question things, that sometimes a little bit more courage can lead to wonderful things and that you should never afraid of trying out new things.

His death also made me realize that life is not eternal and it can end in a blink of an eye without warning. So we better use our given time wisely and not waste any of it. In a way, he lived more in that short period of time than others in a century of a lifetime. 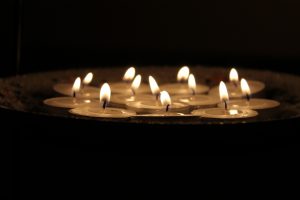 Strangely, while walking between their graves now, sadness is not the strongest feeling in my heart. Gratitude is. I am thankful that I knew them. That they were part of my life. That they had an impact on my life. And that their loving memories along with the lessons they taught will remain with me until my time comes to follow them to the other side.