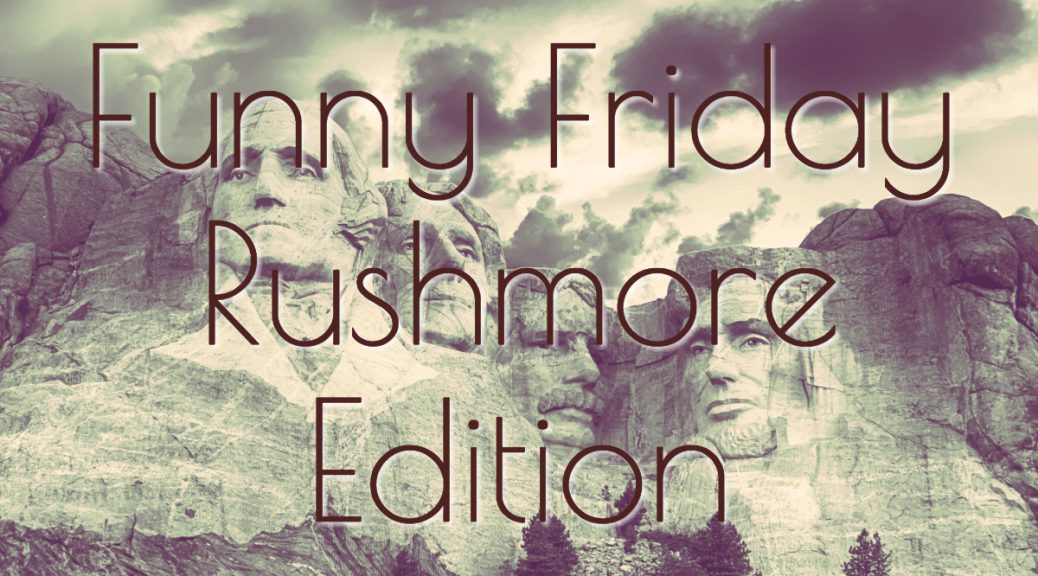 This week I was struggling with the topic and the content for the Funny Friday. Was kind of busy week both at home and at work and to bring more complexity to the equation 3/4 of the family caught a cold. I was afraid that I will fail in consistency so soon.

Then today MySonsFather posted his epic series starter post “My Financial Mount Rushmore” and saved the day. In metaphor with the sculptures of the four presidents, he collected his five financial influencers and made awesome Lego images from them, bringing the level of his craft to Arch-Mage heights.

I had these plans for the future to turn some financial idols into memes and suddenly I felt that this could be the perfect time to start it. I am not really good with that copyrighting stuff so tried to find some good images on google which are free to use. Hope that all of them are, but if you discover yourself on one of them and you don’t like it contact me to remove (nobody likes a lawsuit).

I have never seen Mount Rushmore, but it is definitely on the bucket list. To consolidate the tradition I will go for my five most influential financial icons too. Similar to MSF I will start with an author too followed by my favorite bloggers. Have fun.

I know, I know, there is a big hype factor in his reputation, still getting the “Rich dad, poor dad” into your hands is kind of a gateway drug to more hardcore financial stuff. My pathfinding started with this book and it undeniably contains a huge amount of wisdom which was essential to kickstart my mindset shift. Like him or not this is a must read in my opinion. Period.

I got the recommendation from my cousin, then borrowed the book from a friend. It was good to follow the story of an average guy who was lucky enough the have two role models in his life and distill the conclusions from both of their lives. Knowing that the little kid who was melting toothpaste tubes to make coins was able to become an influential businessman and friend of the president of the states fills my heart with hope. 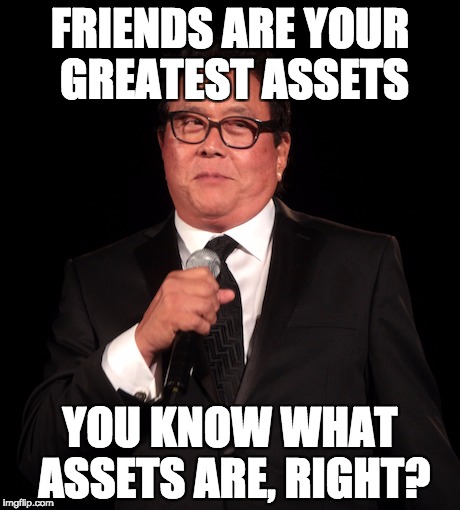 To be honest I have no idea how I ended up at mrmoneymustache.com but as I read the first article I was doomed. In the following weeks, I was voraciously digging through his articles from the first to the latest one, fanatically reading every word of them. Insert confession bear here: I rarely read the comments and never left one 🙁

Cannot really emphasize the impact this man made on my life. Probably receiving his wisdom just at the right time kept me from stepping on the dark route of hedonic adaptation. His example strengthened my personality and forced me to keep up with my already existing frugality. Dare I say that he engraved a little bit of badassity into me too? Maybe. 🙂 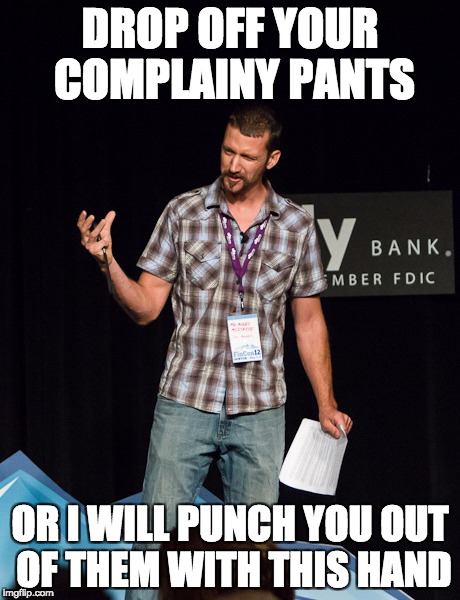 Maybe you are surprised that these two names appear one after another. Seemingly they don’t really like each other. Or at least each others mindset. But I was always a fan of the “listen to everyone and then distill the essence” principle. I got to Ramit via MMM after all.

Undeniably this guy is a superstar in psychology, marketing, an incredible showman and a very talented businessman. He is honest, sometimes brutally honest, which is a quality I highly appreciate in anyone. Like him or not his results are astonishing, his lifestyle advice is valuable and the number of people he helped with his work is respectable. 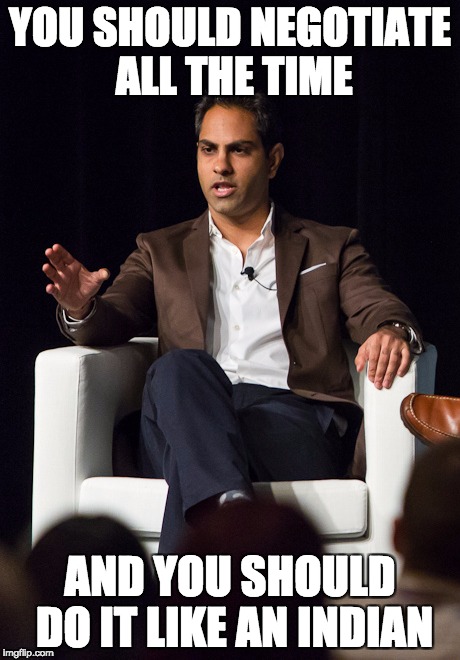 I discovered Carl’s blog just before he retired so I was not an early bird here. This was the second blog which I read from “cover to cover” and following ever since. Besides the funny writing style, his personality is what caught me in his posts. Unlike the gurus mentioned above, he is more a role model to me, probably because I can relate to him more.

He has a wonderful wife (several times when I really liked a post at his blog I had to realize it was written by her). So do I. He has two awesome daughters. So do I. He is a coder. Just like me (ok he is probably much more smarter than me). He is financially independent and retired early. So do… naah, we can stop here, just daydreaming. But I have ~3500 days to catch up, so there is hope 🙂

Existence in the personal finance blogosphere is unimaginable without knowing who J. Money is or being aware of all the cool stuff rockstarfinance.com provides to the community. Lately, I have problems reading all the cool stuff out there thus I reside on their curated trinity of posts every day in terms of discovering new names in the game.

Most important lessons I learned from him: 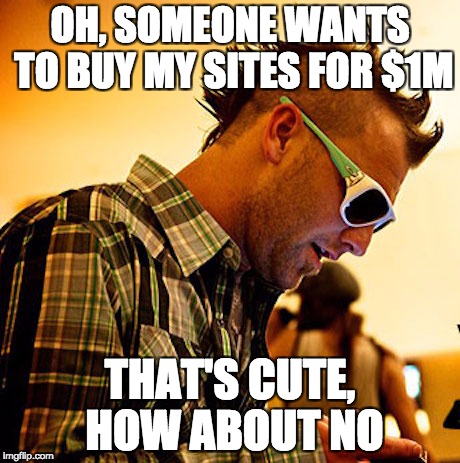 This was a good exercise and I wouldn’t really be able to put more people on this list. Mainly because a lot of my other favorite bloggers write anonymously and you cannot find a picture of them. But mark my words, your time will come too 🙂

Hope you enjoyed this “Rushmore Edition”, have a Funny Friday.